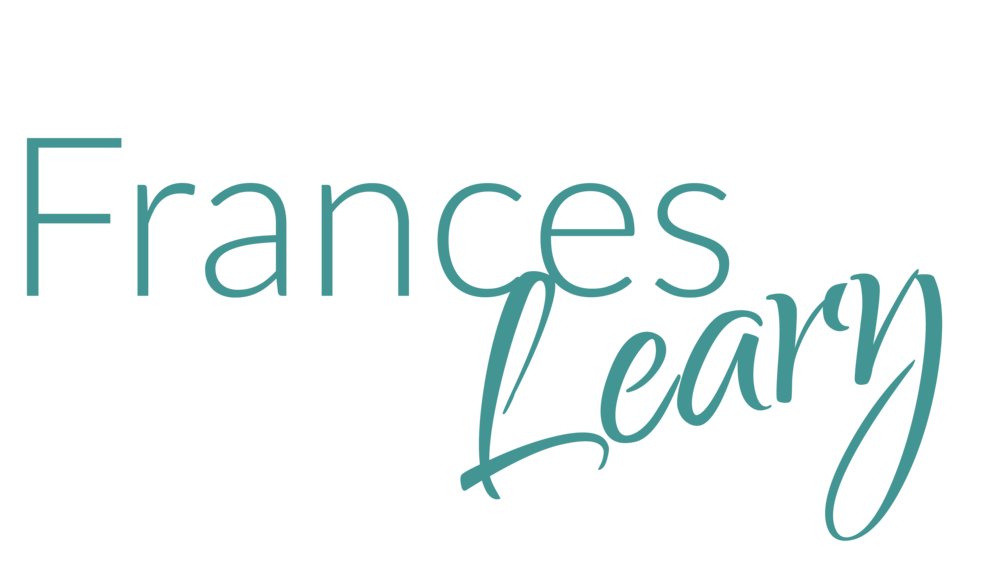 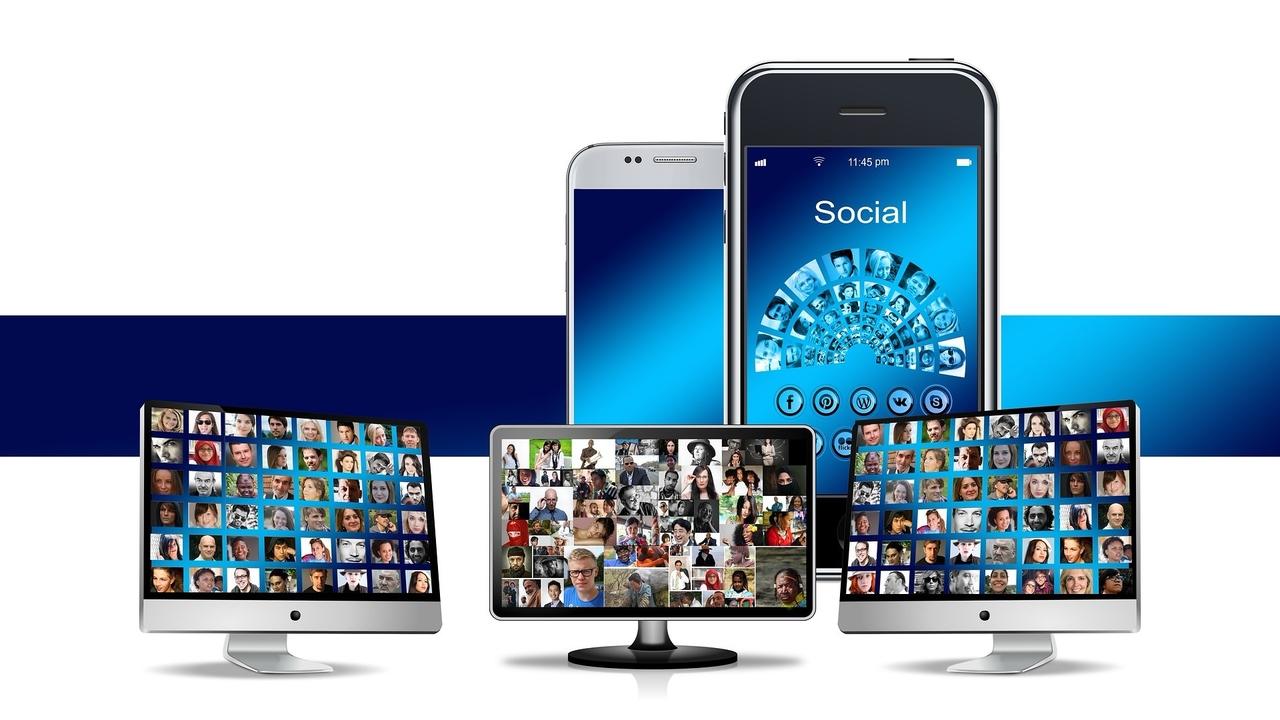 Recently I found myself on the “consumer” end of using Twitter to solve some customer service issues.

The story begins five months ago with new hardwood floor being installed into our home by a large home store that’s an international chain. The floors are oak and gorgeous, and overall the installers did a great job.

However, the day the installation was complete we noticed a crack in the nosing (I had no idea what this was until the floors were installed – it’s a formed piece that fits in this case at the top of a staircase).

We called the installer and the company right away and emailed several photos of the crack.

Five months later, numerous phone calls, numerous scheduled appointments they didn’t show up for and didn’t call….and there we were with a growing crack in our floor.

So…what did I do? Took it to Twitter, of course.

Tweet 1: @CompanyName We have broken floor U installed that was to be fixed this summer-Have called 20 times min (on record). BAD SERVICE!

Company Reply Tweet (within 7 minutes): @francesleary Frances, I’d be glad to look into this.  Please email me your project’s details to [email protected] – Chris

So I emailed as directed. Then still nothing.

Six Days Later, Tweet #2: @CompanyName I emailed on November 27 and have not heard anything. One more week gone by and still a broken floor.

Company Reply Tweet (5 minutes later): @francesleary Hi, there. I located your email & I SO apologize for the inconvenience. Chris will follow up with you tomorrow. Thanks. -Nicki

The next day: Received phone call from installer – it’s a miracle…they have our nosing ready.

5 months it took when relying on traditional communication methods.

Messaging here? It’s pretty clear. Consumers…if you have a problem and need support, you know where to go.

Companies – make sure you’re on Twitter and other social media channels (Twitter isn't the only one where consumers go to get their issues resolved.) Then make sure you are monitoring communications about your company. It could make or break you, just as it has others.

And that’s the real story. 🙂